The slowest jogger in Central Park

I went for a jog in New York City this morning. I started at 44th Street, turned right at Fifth Avenue and headed north towards Central Park.

I crossed in front of the Plaza Hotel and entered the Park. There were hundreds of joggers and bicyclists. The air was clear and cool. Some joggers even wore sweatshirts. 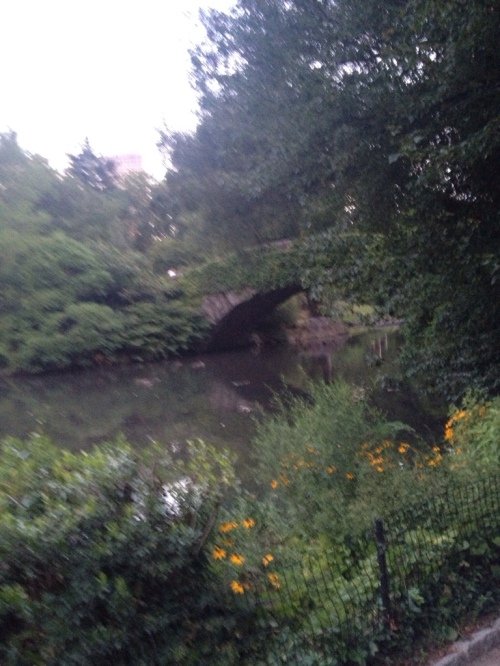 As I ran easily up East Drive, I remembered back to the first time I visited Manhattan. It was the summer after my first year in law school and I took the Greyhound from Binghampton to visit Jim, a friend from college, and Glenn and Jon, my closest friends from law school. We met at the Port Authority bus terminal. Glenn’s dad ran a vending company and lent Glenn his delivery van for the day. We drove downtown and parked just off Wall Street.

Jon started our tour from the observation deck on the south World Trade Center tower. He pointed out all of the neighborhoods in southern Manhattan and from there we walked through each one. We headed north to Chelsea, spent a little time in Greenwich Village and SoHo, then had lunch in Little Italy before passing through Chinatown on our way to Battery Park. We stopped to look at the Statute of Liberty and started walking back to where we had left the van.

Turning onto Pearl Street we stumbled upon The Killarney Rose, a quaint Irish pub. We sat on bar stools and drank pint-sized drafts that cost 50 cents. We talked about nothing of consequence that day and stayed to watch Caveat win the Belmont Stakes an hour or so later. 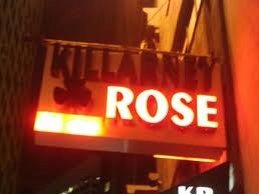 I’ve had many beers in other establishments since then, but have no memory fonder than of the time I shared beers with Jim, Glenn and Jon while sitting at that bar.

Reaching the top of a climb, I turned left to the Reservoir and then headed south. I zigzagged my way down Madison and Park, crossing streets back and forth as the traffic signals dictated and finished my morning jog in just over an hour.

It was the second best time I’ve had while visiting New York.